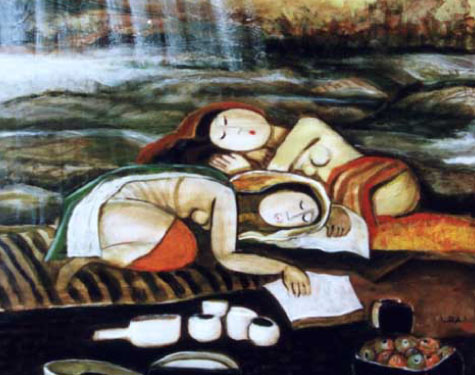 Long Lee was Born in Kedah, Malaysia, in 1942, After graduating from the Nanyang Academy of Fine Arts in Singapore in 1964, Lee moved to New York to further his studies at the Art Students League and then later on scholarship at the Pratt Institute. Lee’s work contains elements of his Asian heritage in addition to a strong technique derived from Western teachings. The result is a style uniquely his own, with the emphasis on peace and harmony. Lee has had a series of solo and group exhibitions in the U.S. and abroad and has won numerous awards for his innovative work. Currently, Long Looi Lee splits his time between New York and Miami. His work has been exhibited around the world and hangs in numerous corporate collections including: Citibank, ABC Television, and the Gulf Bank of Miami to name a few. His original paintings are coveted by collectors everywhere. All of Lee’s prints are hand-embellished, signed and numbered by the artist.

Other images of original paintings and limited edition prints are available and will be in my inventory soon. 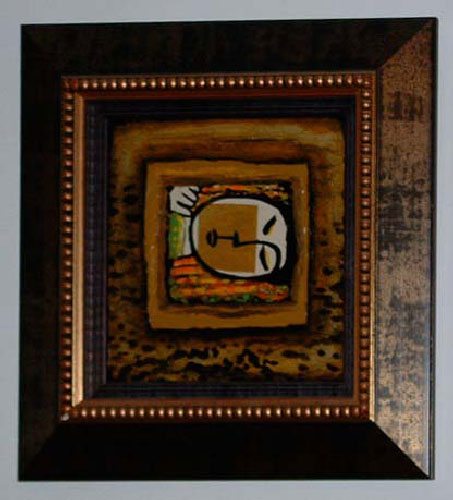